.
The Septimius Awards is an international award ceremony showcasing Feature Films, Documentaries, Shorts, Animations, Television Series and Screenplays. Our goal is to showcase independent films and projects from around the world and Grant Awards to the best nominees at our yearly festival. The Septimius Awards is a strong supporter of new talent and visionary ideas. What makes the Septimius Awards unique is our approach to three categories. Best Actress, Best Actor and Best Film. Unlike most conventional award ceremonies, we have decided to split these three categories by continent. This creates a greater global representation of talent. Furthermore, our event offers extensive network opportunities. The award ceremony has a wide range of attendees which include Emmy and Oscar winners such as Christopher Hampton and Kevin Willmott. 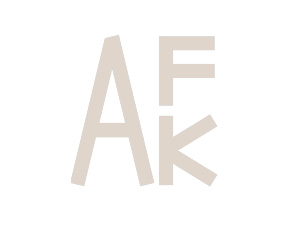 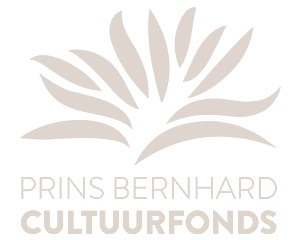 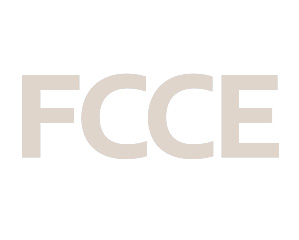 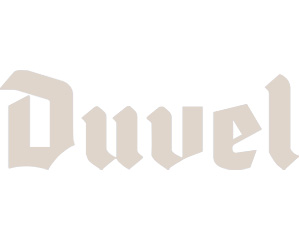 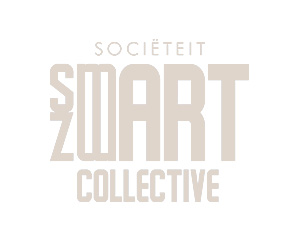 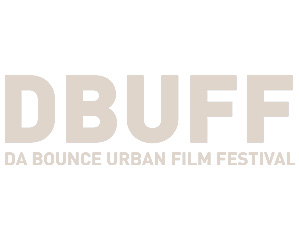 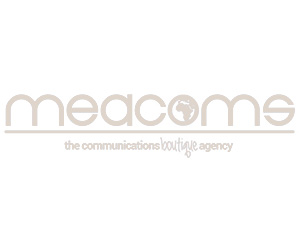 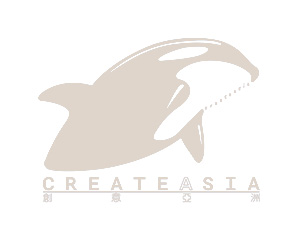 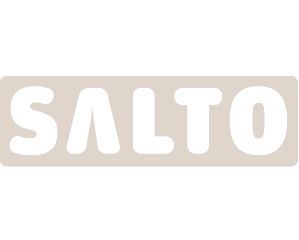 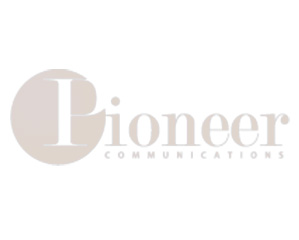 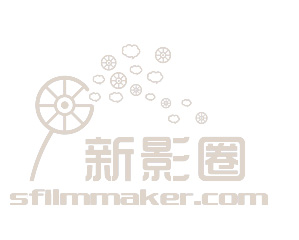 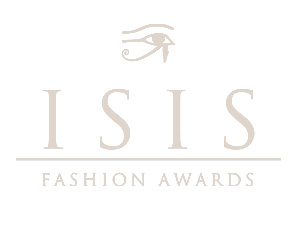 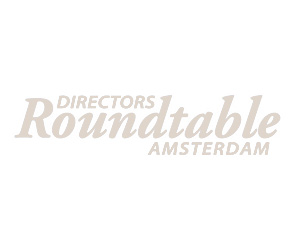 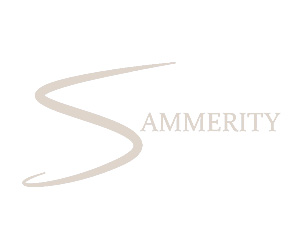 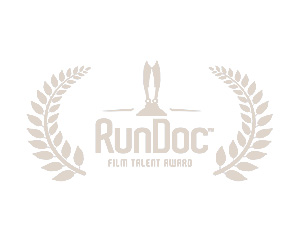 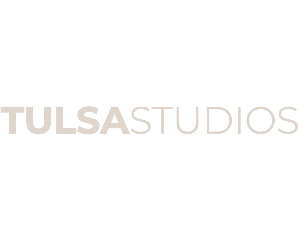 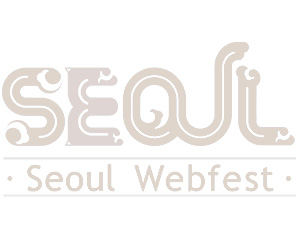 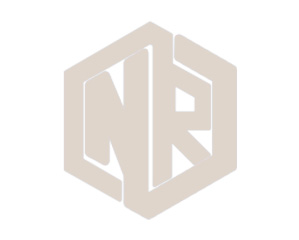 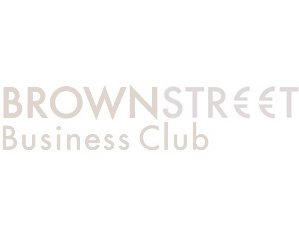 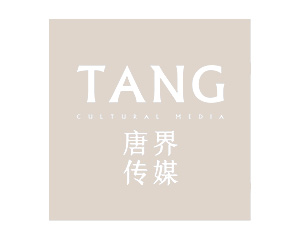